Management of the Reclay Group

We are among the leading experts and thought leaders in our fields, both nationally and internationally. We are not salespeople but consultants who focus on the needs of our customers and work with them to develop tailor-made solutions.

“In the future, a solution for environmental protection, resource conservation and sustainability will involve less ownership and more flexibility!”

Raffael Fruscio, managing partner, founded the Reclay Group in 2002, which is headquartered in Herborn, Hesse. Against the background of the amendments to the Packaging Ordinance, the breaking up of the monopoly surrounding the green dot and the emergence of the market for EPR systems in Germany, he and his team of industry experts have been developing an ever more comprehensive, sustainable range of services, which is covered by specialized subsidiaries . As the head of the international company, he is responsible for the strategic orientation of the group, develops new business areas and heads the holding company management.

“There is no alternative but to switch from a linear to a circular economy. It is the only way we can succeed in tackling important global issues such as CO2 reduction or fighting marine pollution in a meaningful and promising way.”

Dr.Fritz Flanderka has been Managing Director of the Reclay Group since 2005. In addition to managing various operational areas, he is jointly responsible for the strategic direction of the group.

until 2005, The doctor of law and licensed attorney previously played a decisive role in the development of the EPRsystem in Germany and the European umbrella organization of EPR systems in his work as general representative of “Der Grüne Punkt-Duales System Deutschland AG” and as managing director of “Packaging Recovery Organization Europe sprl”. Since then, he has been closely involved in the further legal development of the regulatory environment and represents the Reclay Group in numerous committees, such as the Advisory Board of the Central Office.

Dr.Flanderka is a sought-after speaker and regular contributor  to specialist articles. He is also the main author of Germany’s standard commentary on the Packaging Act. 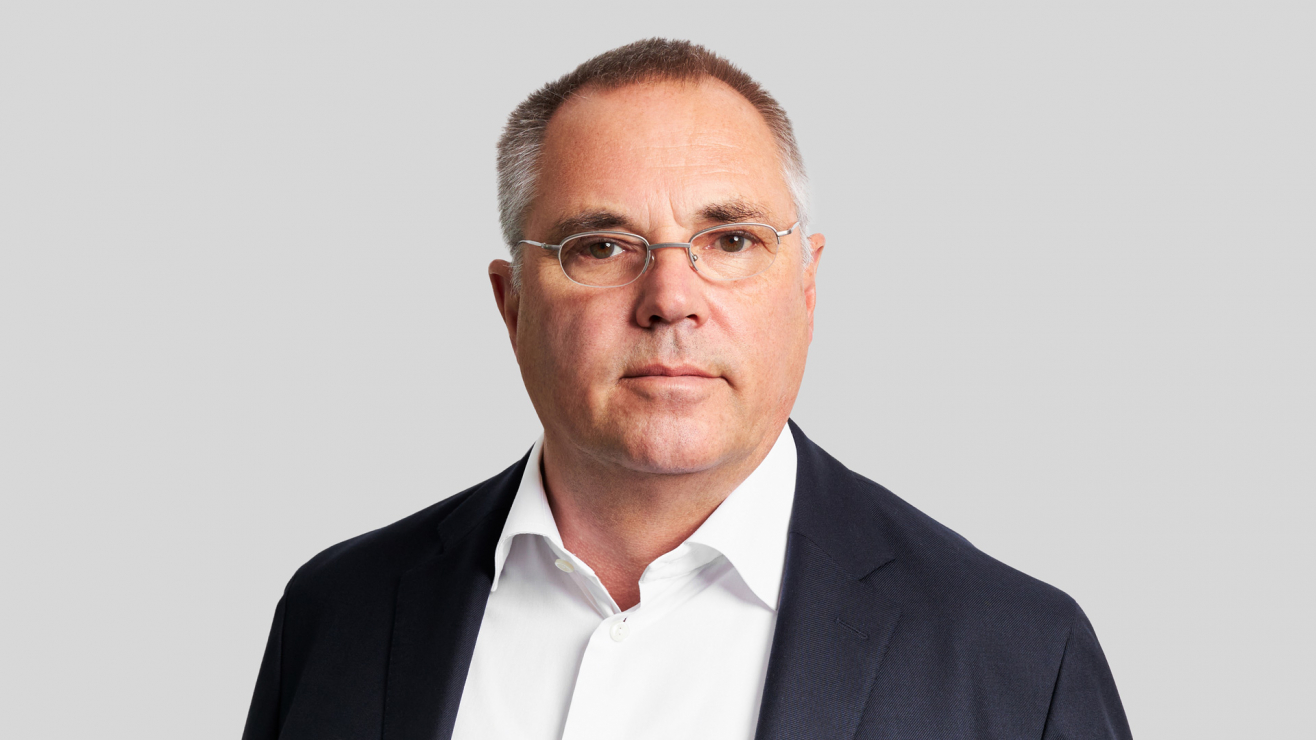 We look forward to reading from you. Just write us your request:

More on the topic